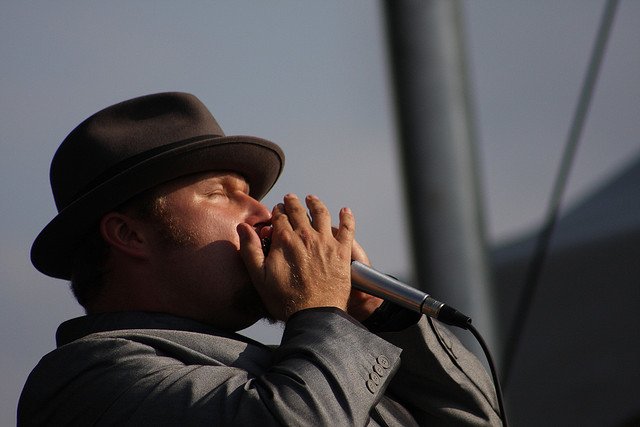 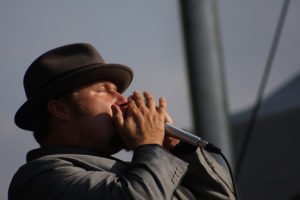 Local and national blues acts come together this March for The Blast Furnace Blues Festival.  Presented by Highmark Blue Shield, this three day festival will take place at the ArtsQuest Center from March 27th through the 29th.  Performers for this year’s festival have just been announced and they do not disappoint.  Headliners include Shemekia Copeland, Heritage Blues Orchestra, guitarist Tommy Castro and John Nemeth & the Bo-Keys.

Two-time Grammy nominated Shemekia Copeland will take the stage March 29th at 6:00pm.   .  It is no wonder she was given the title Queen of the Blues by the city of Chicago.  Shemekia has earned three Blues Music Awards and two Grammy nods in her career.  Also headlining is another Grammy nominee, the Heritage Blues Orchestra.  Nominated for their 2013 album: And Still I Rise, Heritage Blues Orchestra is known as the “one band blues festival”.  Their genre of music includes blues, roots, jazz, gospel, acoustic and folk.  Other performers that can be seen over the weekend include Carolyn Wonderland, Curley Taylor and Zydeco Trouble, Eric Noden and Joe Filisko, Freddie King Reunion Band and Shawn Holt & the Teardrops.

The festival, which was founded in 2011, will be held at the ArtsQuest Center at SteelStacks.  The SteelStacks is a ten acre campus that is home to more than 1,000 concerts and eight festivals each year.  The Musikfest Café is one of the venues for this year’s festival.  With its floor to ceiling windows overlooking the furnaces, it truly is a sight to see.  Musicians will also perform in the Fowler Blast Furnace Room which is on the mezzanine level of the center.

The Lehigh Valley blues band Friar’s Point will kick off the festivities on March 27th at 6:15pm.  Dugan Thomas and the James Supra Blues Band follow with Sarah Ayers Band closing the evening at 10:30pm.  On March 28th, music begins as early as 1:30pm and continues on throughout the day and into the evening.  The morning of March 29th, there will be a Blues Brunch for which a separate ticket will be required.  Stick around throughout the day for many performances including Shemekia Copeland and the Heritage Blues Orchestra in the Musikfest Café presented by Yuengling.

When traveling to Bethlehem, Pennsylvania, we’d love to have you stay with us here at The Sayre Mansion.  With 19 guest rooms and three carriage house suites, this restored Lehigh Valley inn is the perfect place to unwind and relax for the weekend.  Wake up each morning to a complimentary breakfast buffet filled with fresh fruits, breads, made to order omelets, waffles and French toast.  There’s plenty to do around town.  From shopping to dining and outdoor activities, find your way to our neck of the woods; we’d love to see you.