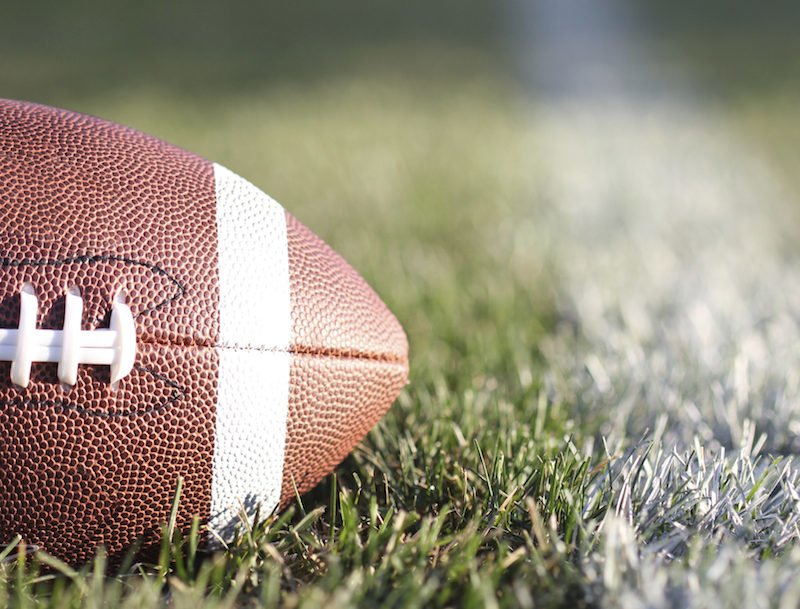 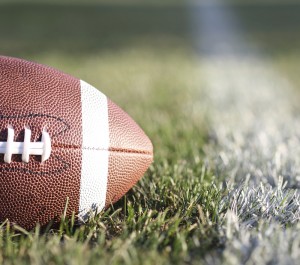 The Sayre Mansion enjoys an ideal location in the heart of Bethlehem, PA.  Bethlehem is a town full of friendly faces, great dining, shopping, art and culture.  Our boutique hotel is also near another thing that makes Bethlehem great: Lehigh University.  Each year the football team at Lehigh takes on the team at nearby Lafayette Collage for an epic rivalry game.  The Lehigh vs Lafayette game is going to be celebrating its 150th year on November 22nd at Yankee Stadium.  It’s the most played rivalry in college football, so there is plenty of history between these two Pennsylvania schools. Read on to find out more about the 150th Lehigh vs Lafayette rivalry game.

Lehigh University as been a part of life in Bethlehem since 1885.  It was founded by businessman Asa Packer as a combination of a liberal arts and scientific school for young men seeking a well rounded education.  This was an effort to better the skills of the workforce in the area and increase prosperity.  Today, Lehigh is a co-ed private research university offering degrees in a wide variety of fields.  Their athletic teams play under the name Mountain Hawks and compete in the Patriot League.  They have many athletic programs, including NCAA basketball, wrestling, and football.  Since 1887 the Mountain Hawks have been taking on a neighboring college in the Lehigh vs Lafayette football rivalry.

Lafayette College is a private liberal arts college that is in the neighboring town of Easton, PA.  The college was established in 1826 by James Madison Porter. The college has a mostly undergraduate student population that study for degrees in a variety of liberal arts disciplines.  Lafayette’s athletic teams also play in the Patriot League and their team plays under the name of the Lafayette Leopards.

About the Lehigh vs Lafayette Rivalry

The annual Lehigh vs. Lafayette football game has become known simply as “The Rivalry” and is the longest running college football rivalry and has the longest uninterrupted run of games. The game is traditionally the closing game in both of the teams’ schedules.  The first time there was a Lehigh vs Lafayette football game was in 1884 when the two teams met in Easton, PA. The unbroken streak began in 1897 and they have continued to play each year since.  Currently Lafayette leads The Rivalry in wins, 77 games to 67. Five games have ended with ties. This year’s game will be the 150th meeting of Lehigh vs Lafayette, and to mark this major anniversary, the game will be played at Yankee Stadium on November 22nd.

Where to Stay When Visiting Lehigh University

If you’re a fan of Lehigh University sports, then during your next visit to the university, be sure to book your stay at the Sayre Mansion.  Our historic Bethlehem boutique hotel is located in the heart of town, close to Lehigh, restaurants, dining, and more. Our luxuriously comfortable guest rooms and suites have classic elegance with all the modern amenities travelers need.  And each morning during your stay you will enjoy a full innkeepers breakfast so you can start off your days in Bethlehem on a delicious note. For the ultimate Lehigh Valley experience, you’ll find no better getaway than a stay at the Sayre Mansion.