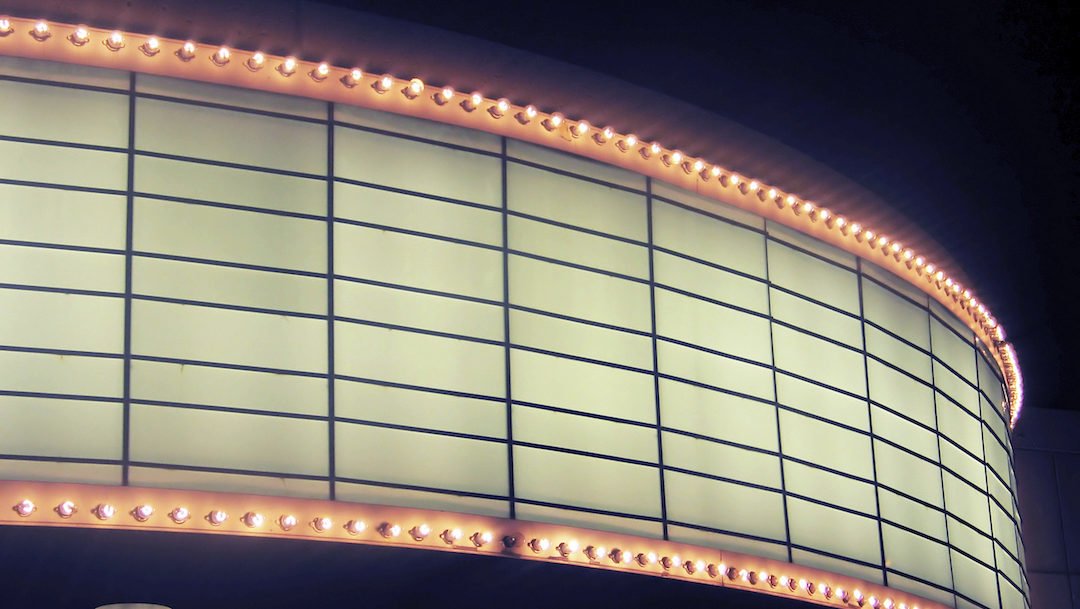 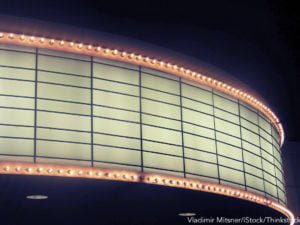 The Lehigh Valley is a wonderful area to visit for a myriad of reasons. There are many attractions to see and activities to take part in. One great place to visit while you’re in the area is the Civic Theater of Allentown. This great establishment is a combination of a movie theater and a live theater company and has been a big part of the Lehigh Valley’s culture for generations. There are many shows and performances at the theater, so you can be sure you’ll see something special when you visit the Civic Theater of Allentown.

About the Civic Theater of Allentown

The Civic Theater of Allentown was founded in 1927 by two reporters and was originally called “Civic Little Theatre.” The Civic Theater moved to its current Nineteenth Street Theatre location in 1957.  The theater is a 1928 Art Deco movie palace in Allentown’s West End. The Civic Theater of Allentown, also known as “Civic,” has a mission of “producing live theater of high standards of artistic excellence, capitalizing on the physicality, presence and immediacy of theatre as an art form and providing a creative outlet and training ground for local artists dedicated to the theatre as an avocation.” They are also dedicated to bringing independent and non-commercial films to the area.

Film at the Civic Theater of Allentown

The Civic Theater of Allentown is the perfect place to go in the Lehigh Valley if you want to catch an independent film. The theater only plays a thoughtful selection of films that include award-winning art films, documentaries, American independent, and international films. This offers an alternative to the commercial films that are prevalent in other theaters. Currently, there are three films playing at Civic. The Salt of the Earth  features 40 years of photographer Sebastiao Salgado work. Salgado has traveled different continents to witness major events in recent history as well as basic humanity. Mr. Holmes is a new twist on the story of the beloved Sherlock Holmes. This story features an elderly Sherlock Holmes as he lives in a remote seaside farmhouse. Irrational Man is about a burned-out professor who takes a job at a small college and becomes entangled in the lives of a fellow teacher as well as one of his students.

Theater and Events at the Civic Theater of Allentown

The Civic Theater of Allentown is known for its theater programs and performances. They produce high-quality plays and musicals for the public to enjoy. They’re currently in the midst of producing The Addams Family Musical. The Civic Theatre School is also a big part of the Civic’s mission. The program not only gives children acting instruction but also instills in them skills that will help them grow as people. They learn about the arts and gain collaborative working and critical-thinking skills. There are also special events at Civic, and these include community events as well as social events.

When you’re planning your visit to the Civic Theater of Allentown, be sure to book your stay at the Sayre Mansion. Our Bethlehem boutique hotel is the ideal place to call your home-away-from-home while you’re in the Lehigh Valley. Our location in the heart of Bethlehem allows you to be close to all of the restaurants, shops, and attractions you’ll want to visit during your stay. Our rooms and suites offer the perfect combination of timeless elegance and modern comforts. You won’t find a better place to experience all the charms of the Lehigh Valley. We can’t wait to see you soon!