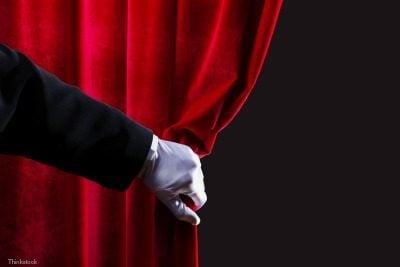 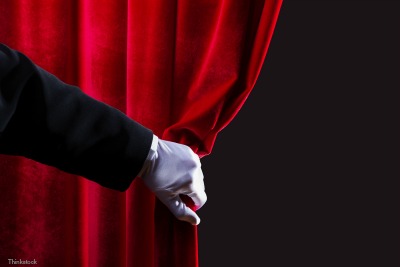 For over 90 years, the State Theatre Center for the Arts in Easton, PA, has been a temple for theater and music lovers all over the state. It has served as a place for appreciators of the arts to celebrate and explore the theater together. Today, it continues towards the goal of enriching the lives of people from all walks of life through mind-blowing performances. It’s the perfect activity for a relaxed and entertaining evening.

History of State Theatre Center for the Arts

In 1873, the Northampton National Bank was constructed on the ground the theater sits upon today. In 1910, the bank was demolished to make way for a theater, which underwent three name changes before obtaining the title of “Colonial Theatre.” Architect William H. Lee was tasked with giving this theater a larger and grander design in 1925. The stunning old Spanish and Italian inspired design you will find inside the theater today is credited to him.

Through the 1970s, the theater was mainly used for rock concerts until being turned over to the National Development Council in the early 80s. This organization threatened to have the building torn down, but passionate members of the community came together to save it from demolition, calling themselves “Friends of the State Theatre.” After fundraising enough money to save the theater, they continued their efforts and started the Renaissance Campaign to begin renovations. Since then, the theater has boomed in popularity, hosts over 92 performances every year, and has even added the televised Freddy Awards to their annual calendar.

Beginning in the 1970’s, strange sightings of a man appearing in the theater after dark were reported by maintenance workers. A historian by the name of Ken Klabunde also spotted him walking off the empty stage while preparing the theater for closing. Later, he found a photograph of one of the theater’s former owners, J. Fred Osterstock, and recognized him as the man he saw on stage.

The State Theatre acknowledges the ghostly spirit as Fred and honors his strong presence in the theater. Although sightings of him are rare today, there have still been a few reports since the 70’s. Fred has gained so many fans throughout the years, he has been featured in the book “Ghost Stories of Lehigh Valley” and had the theater’s Freddy Awards named after him.

Vince Gill has become one of the most popular country singers in the past quarter-century. He is also the second recording artist in history to receive the Irving Waugh Award of Excellence, his predecessor being Johnny Cash. Don’t miss your chance to see this 20 Grammy Award Winning sensation!

The co-founder of the Beach Boys returns to the State Theatre Center for the Arts for the final performance of Pet Sound’s 50th Anniversary Celebration. The show will feature special guests, rare cuts, and some of the album’s greatest hits.

Celebrating its 20th anniversary, one of Broadway’s most beloved musicals is visiting the State Theatre. This unforgettable tale follows the footsteps of seven struggling artists who would give everything to make their dreams come true.

These four fathers from Utah became internet sensations playing gorgeous piano reinventions of popular songs. Since 2011, The Piano Guys have made over 50 incredible videos. Some of their most popular include One Direction’s “What Makes You Beautiful” and “Let it Go” from Disney’s Frozen. Their endearing personalities and obvious talent put on a show you won’t soon forget.

You will also find the State Theatre Seating Chart.

Discover More Pennsylvania Entertainment During Your Stay at Sayre Mansion

Our historic inn is known for its luxurious accommodations, historic charm, and impeccable service. Whether you’re visiting for a relaxing getaway, corporate event, wedding, or romantic retreat, you’ll find paradise in Bethlehem’s urban haven. Take a look at our Free Vacation Guide for more information about us and things to do in the area.